It can be quite common to be confronted with the presence of insects in your home. While some are harmless or just passing through, others are likely to represent health risks. In addition, some species have the ability to proliferate very quickly while carrying diseases . In all cases, it is advisable to proceed to the identification of the insect in question in order to know what are the adequate measures to be taken. This is not an easy task, because identify an insect is a delicate operation. This is nevertheless possible, while keeping in mind that it is always preferable to call in an exterminator.

The different orders of insects

A first thing to do to identify it is to determine the order to which an insect belongs . We distinguish, among others: 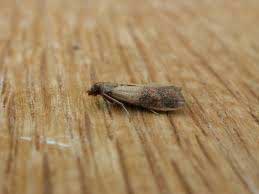 2. The order of Lepidoptera which includes, for example, the Indian moth (also called the dried fruit moth). 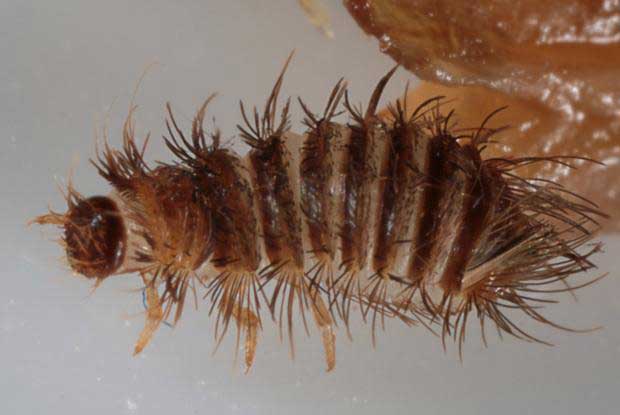 3. The order of hemiptera including bed bugs. 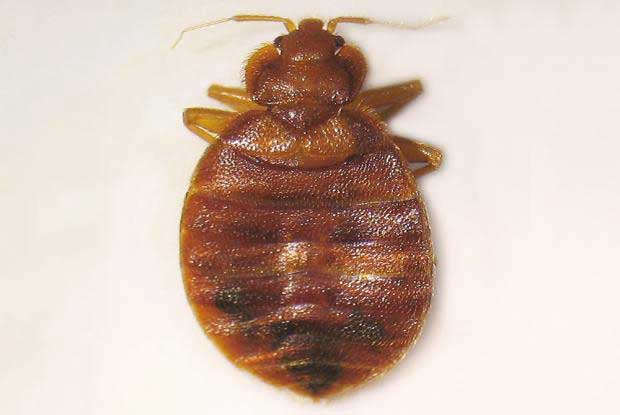 4. The order of dictyoptera which mainly includes cockroaches (cockroaches). 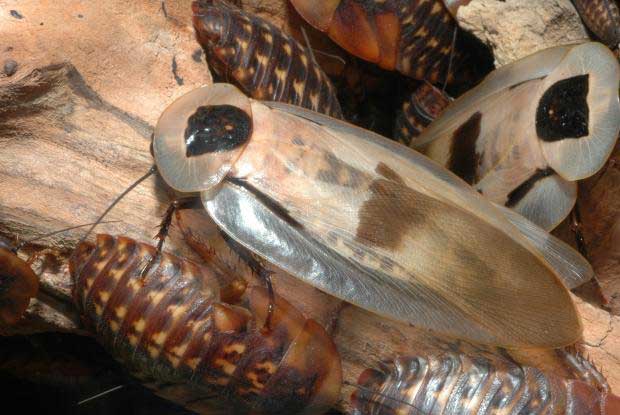 5. The order of siphonaptera which fleas are a part of can wreak havoc in adulthood.

6. The order of hymenoptera , quite easy to identify. This can be, among others, ants (paving stone or carpenters), bees or wasps. 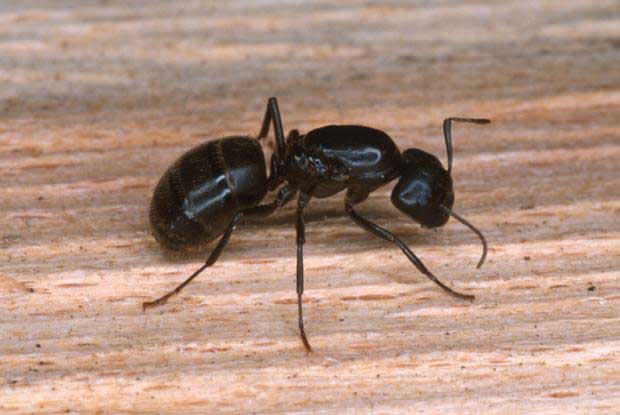 These first distinctions made, it can then be very useful to separate the insects into three categories: crawling, flying or passing insects.

These insects are adept in hot or humid places . Their size can vary and be between ten and forty millimeters.

Cockroach , also called cockroach, is a well-known house insect, crawling. She is able to hide in nooks or cracks, places where the female is more likely to lay her eggs.

The bed bug, it is ovoid in shape and measures between four and eight millimeters. Hidden during the day, she only comes out at night in order to prick the sleeper .

We could mention moths which are particularly indelicate pests.

Indian moths are likely to attack textiles or food. Possessing the appearance of small butterflies, beige or gray, they measure between ten and twenty millimeters. When they are still in the stage of larvae, they resemble small caterpillars.

When spring arrives, bees and wasps come back in force. Caution is advised if you are dealing with a Wasps nest . Our team has written an article on the subject. Although bees and wasps sting, it is rather rare that they do if they do not feel in real danger. Better not to improvise any maneuver that could frighten them.

The weevil is a house insect very often in spite of itself. Sometimes living in flowerpots, it can end up in your home when the latter have returned. He is about a centimeter tall, is black with an oval body. It invades (and destroys in its path) most of the time dry food products (flour, cereals, rice, etc.), plants and wooden structures in infrastructure.

The pavement ant as the name suggests is usually found outdoors. Contrary to carpenter ants , it is small (between 2.5 and 3 mm). It is usually recognized by a nest built from sand. An ant infestation can have serious consequences on your food.

To conclude, the cockroaches can invite themselves to your home without notice. Black or brown, they live mainly at night. Often associated with dirt, it is rather poor house maintenance. The cockroach infestation can therefore cause health problems, including rashes, urinary tract infections, hepatitis and even allergies. Better to fix the situation in order to stop their spread, because they reproduce quickly.

In short, there is a panoply of house insects that each have their own specificities. Before attempting to exterminate them yourself, contact a certified exterminator who will know how to identify it accurately in addition to suggesting the best treatment to get rid of it. You can also do a first search by visiting our products page.