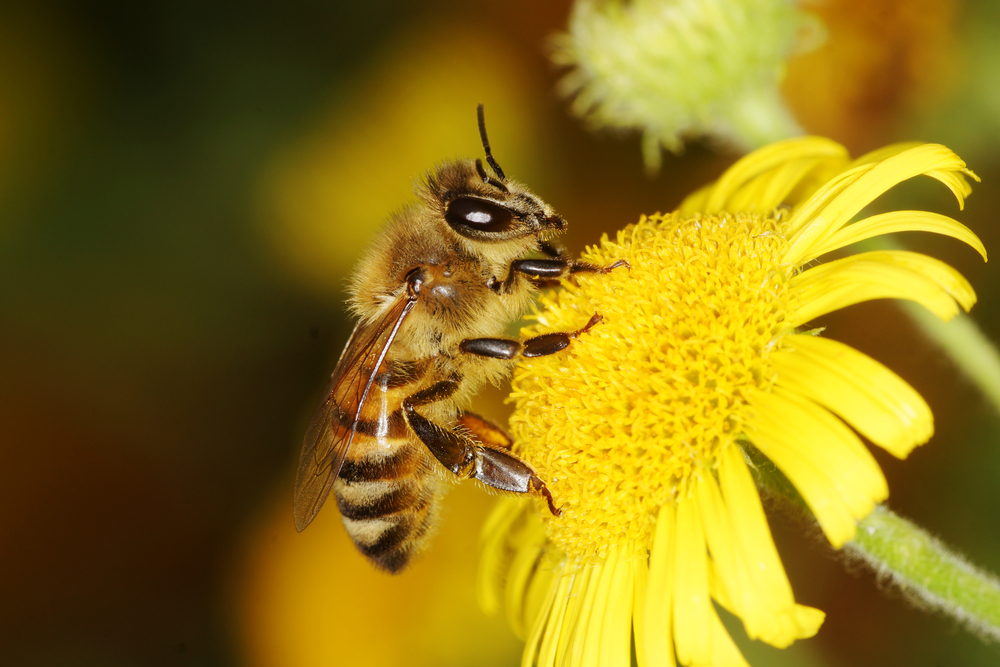 The bee is an insect that has stood the test of time, appeared before humans around forty-five million years ago. There are about twenty thousand species on the planet and their lifespan can vary from a few weeks to several months, depending on the season. The bee is not, as a general rule, an aggressive insect but its sting is very painful, even dangerous depending on the case. The question is why the bee dies after stinging and if it has, possibly and in rare cases, a chance of survival.

[Infographie] Why do bees die after stinging?]

Why does the bee sting?

The bee is an insect that has the particularity of stinging only as a last resort. And for good reason, the sting that it inflicts on its adversary will be a priori fatal. Pacifist by nature, in most cases the bee never attacks but if it feels threatened, then it will defend itself by stinging. Only female bees are able to sting, the male, called the drone, does not have this privilege. The bee will be more likely to sting at the edge of the hive rather than around it. Its primary concern will be to defend its territory and its congeners. Be careful because it can also be sensitive to certain specific odors such as perspiration or perfume.

When the bee stings us, the stinger penetrates our skin but the latter tends to hold it back because of its harpoon shape. The bee can therefore no longer withdraw normally. In wanting to escape, she will therefore have no other means than to eviscerate herself and abandon part of her abdomen, including the venom pocket located above the stinger. This action is fatal to him, but the bee does not die instantly. She can thus stay alive for a few more hours but she will unfortunately be condemned in the short term. If the bee stings another insect, it can sometimes free itself without its stinger remaining retained inside its victim and it will thus be saved. All mammalian bodies will tend to hold back the stinger and it is in a way they will be responsible for the death of the bee.

What to do in case of a bee sting?

In the event of a bee sting, it is important not to panic and to remain calm. If you are near a beehive, you will obviously have to move away from it. It should not be rubbed to prevent the venom from diffusing into the body. In the event of fainting or a strong allergic reaction, it will be necessary to call for help as soon as possible.

For more information about our services insect extermination , contact us Monday to Sunday at (514) 351-8989, or complete this form :