Bee Exterminator | Definition of a bee | Identification of what is a bee?

What is a bee?

Definition of a bee

The bee is an insect often famous for its painful stings, but also for its ability to make honey. A fascinating insect of limitless ingenuity, the bee fulfills many very important roles on a planetary scale. Let us focus on the specificities of the bee in order to be able to recognize it and better understand it.

The bee belongs to the large family of insects. Being a Hymenoptera, it is part of the Apoid superfamily. In all, there are twenty thousand species of bees in the world, including a little over three hundred and fifty species in Quebec. The best known species is called “Appis mellifera”. This is the honey bee that makes the honey we eat, but also beeswax. These bees are raised by a beekeeper who sets up hives at their disposal. You should know that most bees, if not almost all, are wild and do not produce honey.

The distinctive signs of a bee

It is not difficult to recognize a bee. Her body is hairy and she is usually around 15mm tall. The honey bee feeds on pollen, nectar, and produces honey. Its stinger is located at the end of its abdomen, which is a yellow and brown tint. Its striped body is much stockier than that of the wasp. In principle, you will not see this bee near your plate, because it is not interested in food. Vegetarian, it does not belong to the group of predatory insects. The bee does not attack and is not aggressive. It only stings as a last resort, when it feels really threatened. After having stung and abandoned his sting with her attacker, she dies. The bee is a useful insect, but constitutes a danger when it builds its nests near or inside houses. Its lifespan can vary between one and eight months, depending on the season. Note that the bumblebee, a pacifist insect, is a kind of bee.

The role of bees

Because of their ability to pollinate, bees play a major role in nature. They are one of the major challenges for ecology and many species are currently endangered. A victim of intensive agriculture, bees are insects that must be protected. 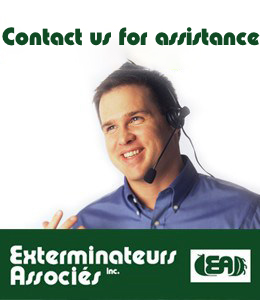 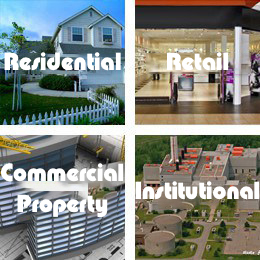