What are the most popular types of insects in the spring?

What are the most popular types of insects in the spring? 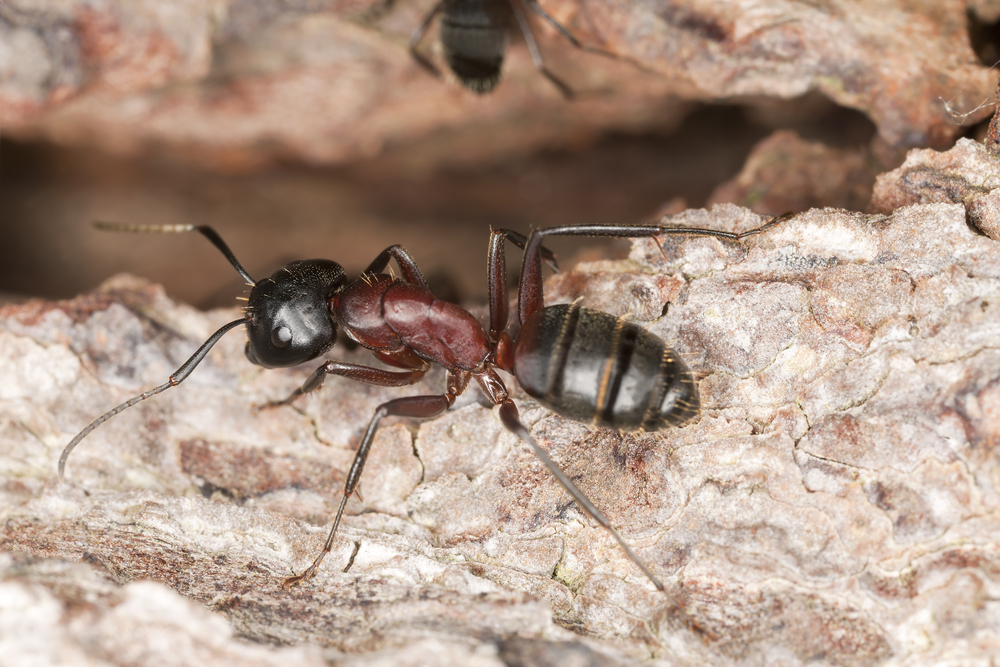 What are the most popular insects in the spring?

Spring is synonymous with the arrival of good weather, evenings on terraces and gardening. Unfortunately, it is also synonymous with the return of many insects that we saw less during the winter and which are happy to become embedded in our summer activities such as picnics. Several insects will therefore be more present in the coming weeks. Let’s take a look at the four most popular types of insects.

[Infographie] What are the most popular types of insects in the spring?

We are likely to come across several types of insects in the spring, such as pavement ants. They are insects that are particularly fond of concrete structures, sidewalks, garages, cellars or building foundations. They are quite easily recognizable, in these places, with their color varying between brown and black through reddish hues. Their length is between 2.5 and 4 millimeters and they have relatively visible stripes on their thorax. They like to hide in concrete corners and are attracted to both sweet and fatty foods. When they are seen inside your home, it becomes urgent to detect where the nest resides.

Carpenter ants measure between 6 and 12 millimeters. They live both indoors and outdoors and particularly like places exposed to humidity and rotting wood. Trees, galleries, windows, all these places are good for digging a nest. Small insects, fatty substances and sugary foods constitute the major part of their diet. Moreover, it is towards the end of spring that the moment of mating takes place. Soon after, the queen will lay her eggs which will form the new colony.

Although somewhat similar in appearance, bees and wasps are actually quite different except for their yellow and black streaks. It is thus not very difficult to distinguish them. The bee has a stocky and hairy body while the wasp is much more slender and thin with very little hairiness. The latter is carnivorous and particularly likes the contents of your plate with a penchant for salty dishes as well as meat. This is not the case with the bee, which is generally more interested in vegetation than in what you eat. The wasp can turn out to be quite quickly aggressive if it is thwarted in its actions and can sting many times, unlike the bee. It indeed has the ability to keep its sting and stay alive after stinging.

Spiders are part of the arthropod family and average 3 to 8 millimeters in size. Equipped with 8 legs, they are found both inside and outside. Inside, they will weave a web that will allow them to move, capture prey and build a cocoon. In the fall, this cocoon will allow them to deposit their eggs there, which will hatch in the spring. In addition to humid places, spiders particularly like basements and corners of walls. Although the majority are harmless to humans, some can bite if provoked.